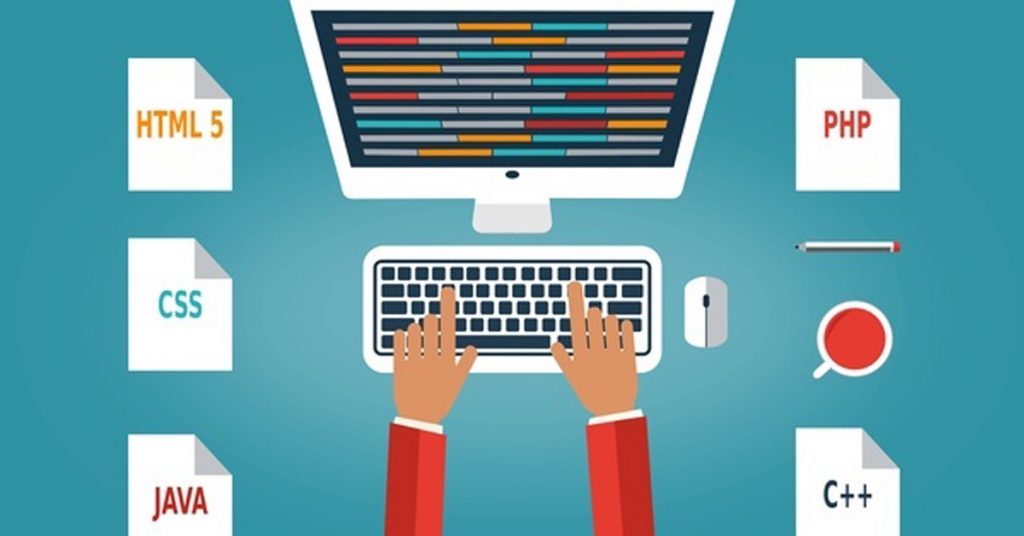 So these are the top 5 programming languages of 2020 which every beginner or job seeker should learn about. 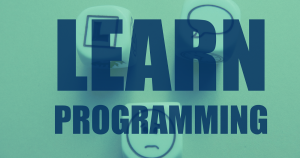 Our Favorite Online Sources To Learn Programming For Free 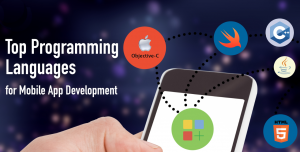 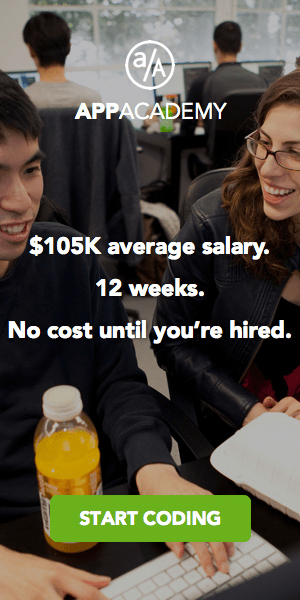 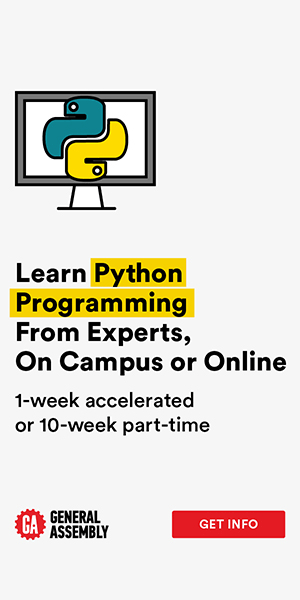 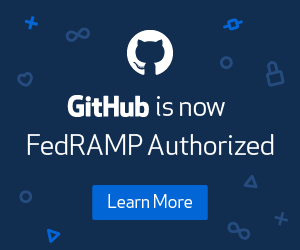